JFrog has transformed the way enterprises manage and release software updates by developing the world's first universal artifact management platform. Their technology has ushered in a new era in DevOps – Continuous Updates.

As the company has grown into a multinational heavyweight over the last decade, its finance team faced a crucial challenge: keeping up with a tidal wave of purchase requests while maintaining complete control and visibility. Tracking purchases also posed a significant impediment to the finance team. With the amount of manual labor required and no reliable technology in place, the finance team's workload had become untenable. To tackle this multifaceted dilemma, Treasurer Michael Shmurack, began to research relevant solutions. With his background in process improvement, Michael focused on finding a technology that could fully synchronize with his teams' established Netsuite approval flows. He needed a platform that would be quickly adopted, not just add another level of complexity. "To support our rapid, worldwide growth, we needed a technologically advanced way to streamline our approval workflows. After reviewing other solutions, only PayEm fit the bill."

"My team is thrilled with PayEm. We finally have one centralized approval process. PayEm has put an end to manual labor. And I now know who is spending what money where - I could not be happier."

The PayEm team worked closely with JFrog carrying out training sessions that would create a frictionless implementation. The new process for requesting and approving spend was met with rave reviews from both employees and the finance team in no time at all.Since choosing PayEm, work for the finance team has become organized and consolidated. Approval flows are now streamlined, and credit card spend is fully transparent, saving hours of tedious work for Michael's team.As Michael stated, "I now have confidence and security. We now know who is spending what money where, and in real-time. So there's no purchase we aren't aware of and no requests that go unanswered." PayEm's spend management platform was able to put an end to chasing down receipts as well. With its automated receipt matching technology, closing the books sooner has also been a major win for JFrog's finance team.PayEm's platform was able to organize and consolidate JFrogs spend data, putting everything in view in one place. For the first time, company spend was clear, consolidated, and with PayEm's dashboard, any piece of information needed is available in real-time accuracy.

A win for the team

Michael put it best himself: "My team is thrilled with PayEm. We finally have one centralized approval process. PayEm has put an end to manual labor. And I now know who is spending what money where-I could not be happier."

For accountants: Several days per month saved by automating receipt collection and reporting 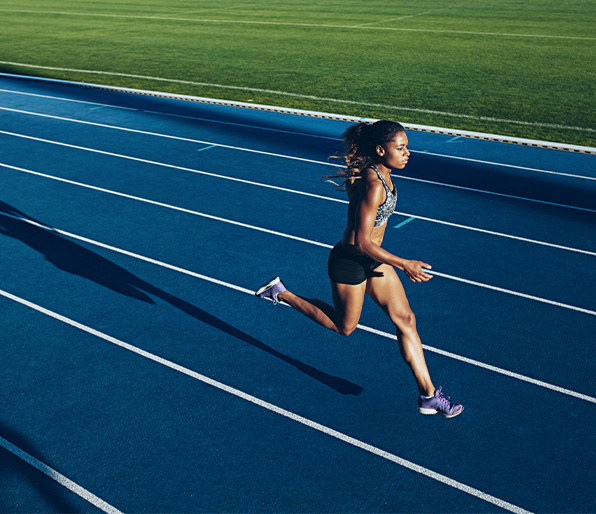 From 2 days to 2 hours: How Cyberint’s finance team found true efficiency with PayEm 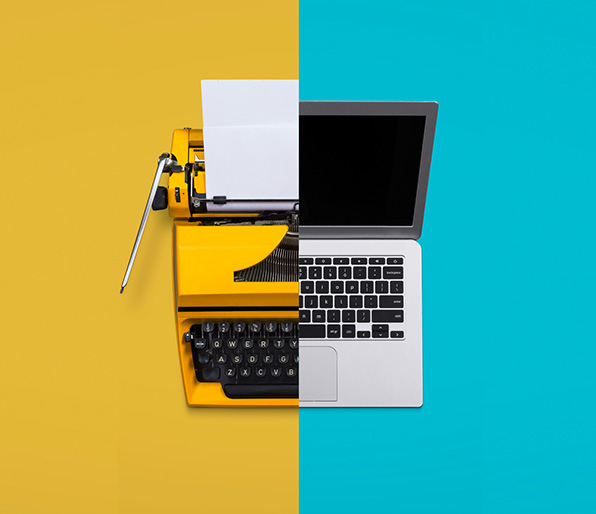 From Silos to Centralization: How WSC Sports Ditched Their Entire Tech Stack for PayEm 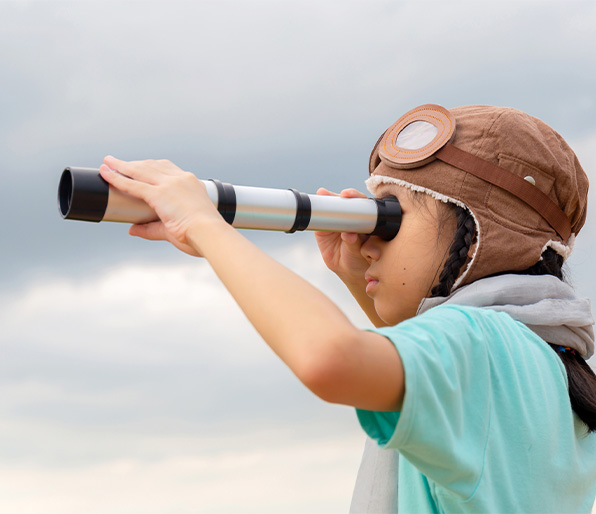