What is Overcharging? 9 Things You Should Know 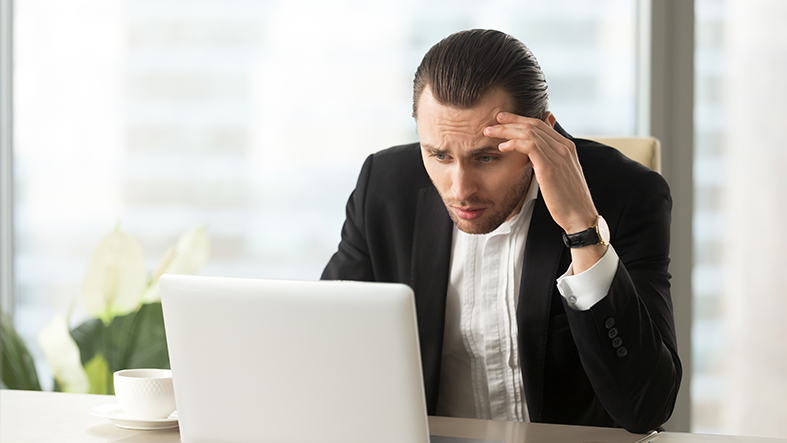 When managing daily business expenses, you may one day notice a charge from an external vendor that is a tad (or a lot) higher than usual. In other cases, you may notice that you’ve been billed twice. It might be a mistake, but it may also be an instance of intentional overcharging.

As with any financial discrepancy, overcharging or overbilling can happen to any business and must be dealt with immediately, should it recur indefinitely. That’s why, below, we’ve compiled the top 9 things you need to know about overcharging.

This article will cover the following topics:

1) What is overcharging and what should you do about it?

Overcharging, or overbilling, occurs when a business is charged too much or too often. When a business is overcharged, it’s natural to want to recuperate the funds. While a single instance may be a mistake, a simple correspondence may be a sufficient resolution strategy. On the other hand, recurring instances may indicate criminal intent, which could require a formal business dispute to resolve.

It depends. In the case of vendor agreements with agreed-upon billing amounts, overcharging can constitute a breach of contract. This can lead to legal action. Alternatively, overcharging can be considered legal, or at least acceptable, in industries where payment can be slow, such as construction.

3) What is overbilling and under-billing?

4) What causes overbilling and under-billing?

5) What is an overbilling scheme?

An overbilling scheme occurs when a business intentionally overbills its clients, usually multiple times, in order to make extra money. This is one of the most common variants of consumer fraud. Perpetrators often use false documents to support their inflated claims.

6) Is overbilling a federal offense?

Single instances of overbilling are often treated as private business matters. That said, overbilling as part of a clear pattern or scheme is subject to federal laws. Under the auspices of these laws, overcharging (as part of a scheme) very much constitutes a federal offense.

7) What are some examples of overbilling?

Examples of overbilling are dependent on the type of agreement:

8) Are there any laws that prevent overbilling?

Yes, there are. When overcharging is suspected to be part of an ongoing scheme, lawyers can prosecute based on existing laws. Businesses found guilty of overcharging have been convicted under the RICO or False Claims acts.

9) How can you avoid overcharging?

Not long ago, overcharging was something to be dealt with after the fact. Thanks to the advent of spend management systems, it has become easy to avoid overcharging. At the forefront of this development is PayEm, which offers financial tech solutions that allow for budget management and planning with unmatched transparency.

Through PayEm’s platform, you can issue cards specific to individual vendors (or employees) that come embedded with strict spending limits. That way, if an overcharge occurs, the transaction will be declined, thus avoiding the issue altogether. To learn more about PayEm and its services, feel free to schedule a demo anytime 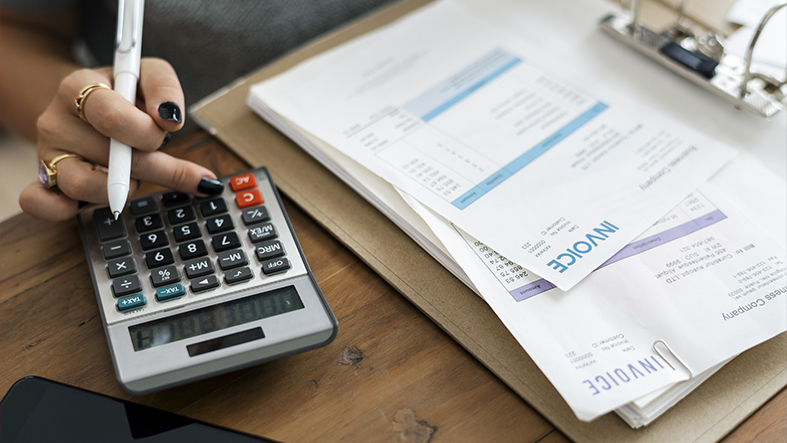 What is a Vendor? The Complete 2021 Guide

We will explain how to overcome the struggle to select the right vendor, so a company can go from barely breaking even to exceedingly profitable. 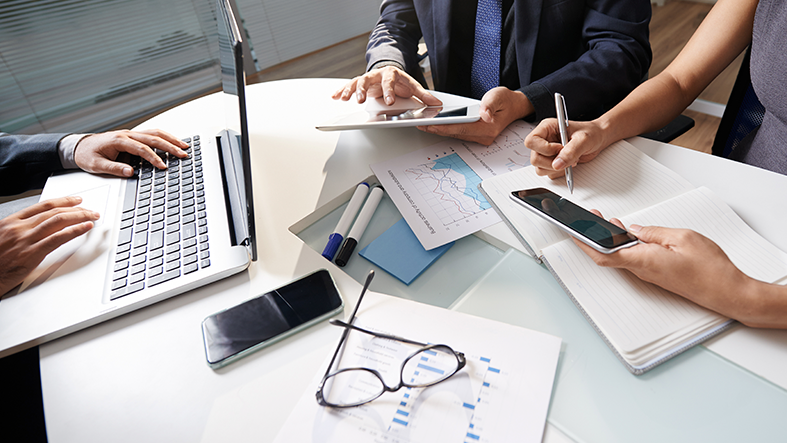 What is Vendor Management? Benefits, Challenges, and Practices

Vendor management is the process that enables businesses to build, monitor, and maintain positive relationships with their vendors 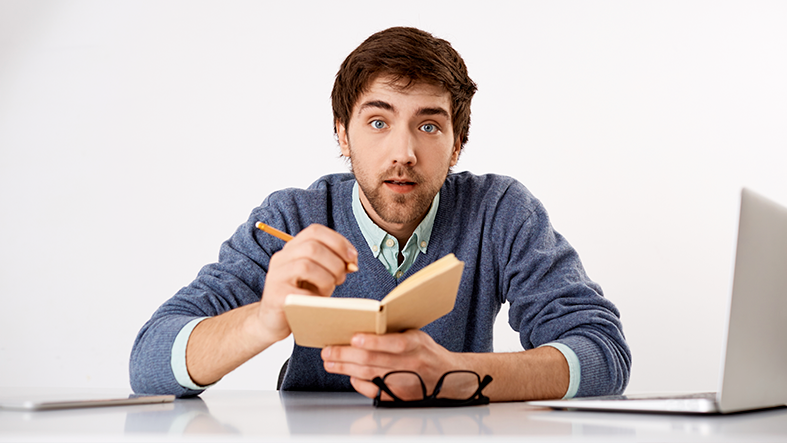 Everything You Need to Know About Spend Management Strategy

Businesses that have a spend management strategy in place are one step ahead of the pack. That means they have not only come up with a plan, but implemented it as well.

Ready to increase efficiency and control‍ while saving your team money?