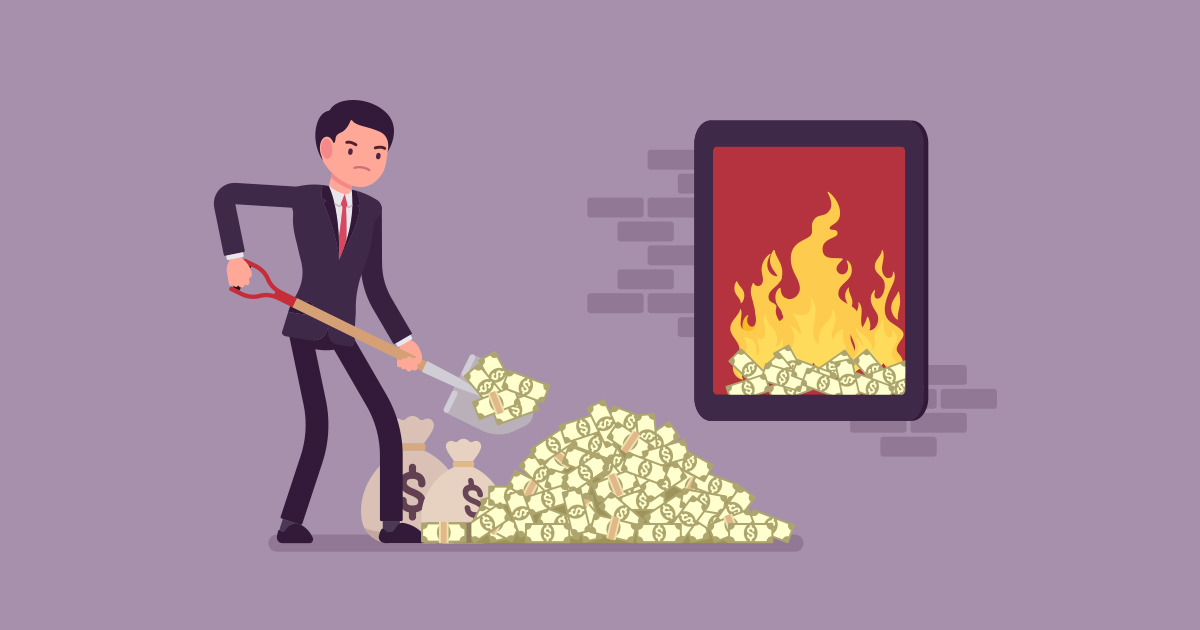 Spend control is the measure of how well a company manages its payments. Also known as spend management, spend control conserves corporate assets by ensuring that purchases are approved, within the company budget, and are completed under the most advantageous terms possible.

This article will cover the following topics:

What’s the difference between spend control and cost control?

When companies refer to cost control, they usually refer to all the costs the firm incurs in the regular course of business, including fixed and predictable costs such as rent, insurance, loan repayments, and wages. And the goal of cost control is generally to reduce expenses.

In contrast, spend control focuses on variable expenses, such as those incurred by employees who have expense accounts or are responsible for paying vendors for non-recurring purchases. Because of the irregular, unpredictable nature and quantity of those expenditures, oversight, and control are more subject to error and misjudgment.

The goals of spend control are:

Achieving these goals often results in cost savings – which ultimately translates into increased profitability. Knowledge, as they say, is power.

Why does spend control matter?

Without a comprehensive spend control system, it’s easy for companies to lose track of their costs and pay more than they need to function. This goes directly to the bottom line: every dollar wasted due to poor spend control is a dollar less in profits.

No one knows how much money is lost due to poor spend control. One study of UK companies concluded that businesses were losing an amount equivalent to 2% of their annual revenues due to inadequate spend control systems. While it’s unclear whether that ballpark figure holds across all industries, it stands to reason that poor spend control affects small-to medium-sized companies more than larger enterprises since smaller firms often have less cash on hand relative to expenses.

Poor spend control also impairs a company’s ability to plan. Without a clear understanding of where the company’s money is going, it’s difficult to expand and launch new initiatives. It also becomes harder to assess a company’s value accurately since the lack of clarity about and control over expenses distorts the corporate balance sheet.

One of the reasons that it’s often difficult for companies to fix their spending problems is because poor spend control has several causes and contributing factors. These generally fall into one or more of three categories.

Many companies still rely on the manual reporting and recording of expenses. Think of the traveling salesman returning to the office and dumping a briefcase full of receipts on the desk of a harried accounts payable clerk. While today most expenses are logged electronically, there is still often a manual component to it as workers view data in one application and enter it into another.

As more and more businesses move away from purchase-and-sale models to subscription-and-autopay models (we’re looking at you, SaaS), it’s now very easy for recurring expenses to go unremarked even as they consume more and more of the company budget. Without tight spend control, these zombie expenses can live on after the service they funded is no longer necessary.

No one likes to consider the possibility that their trusted employees may be misusing company funds, but it does happen. Padding an expense account is so common that some people consider it a perk instead of fraud. But there are also instances of much larger expenses incurred by dishonest employees – and not discovered until it’s too late to do anything about it.

To be sure, not all instances of expense account overcharging should be chalked up to dishonesty. Employees can easily blow through their expense budget without realizing it simply by failing to keep track of their spending. Here again, without proper spend control, it’s more likely that those kinds of mistakes will occur.

Expense tracking and accounting are supposed to prevent overspending, waste, and fraud. But many such systems generally operate retrospectively, detecting spending problems only after they’ve occurred rather than preventing them in the first place.

How can you improve your spend control?

All spending can be reduced to numbers. Since automated systems are especially good at dealing with numbers, spend control software is a much less expensive way of seeing where and how a company’s money is being spent and how it could be saved.

A company’s bottom line can be significantly improved by adopting a system that focuses on understanding where the company’s money is going as it’s being spent. PayEm’s platform provides companies with effective spend control tools that have numerous advantages over traditional methods. Chief among these is that PayEm’s purview extends to the future, the present, and the past:

Reconceiving spend control as a process that extends from a request to reconciliation gives business leaders the information they need to maximize profits. It enables them to make judicious decisions about how to control expenditures. The request-to-reconciliation process makes more sense than a simple cost-cutting program that reduces spend across the board and risks underfunding essential operations.

Because PayEm integrates with NetSuite and other ERP software, it provides comptrollers with total end-to-end spend management and full AP automation within their existing financial management platform. For more information, click here to schedule a free, no-commitment demo. 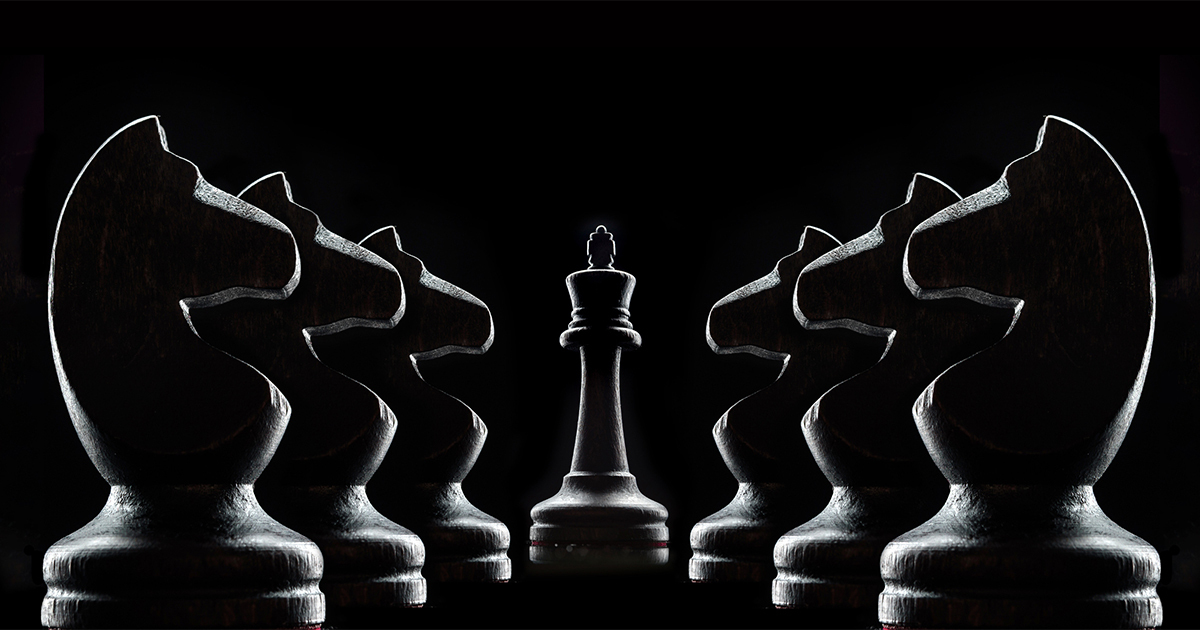 By taking the time to develop and execute an effective spend management strategy, a company can protect its interests. 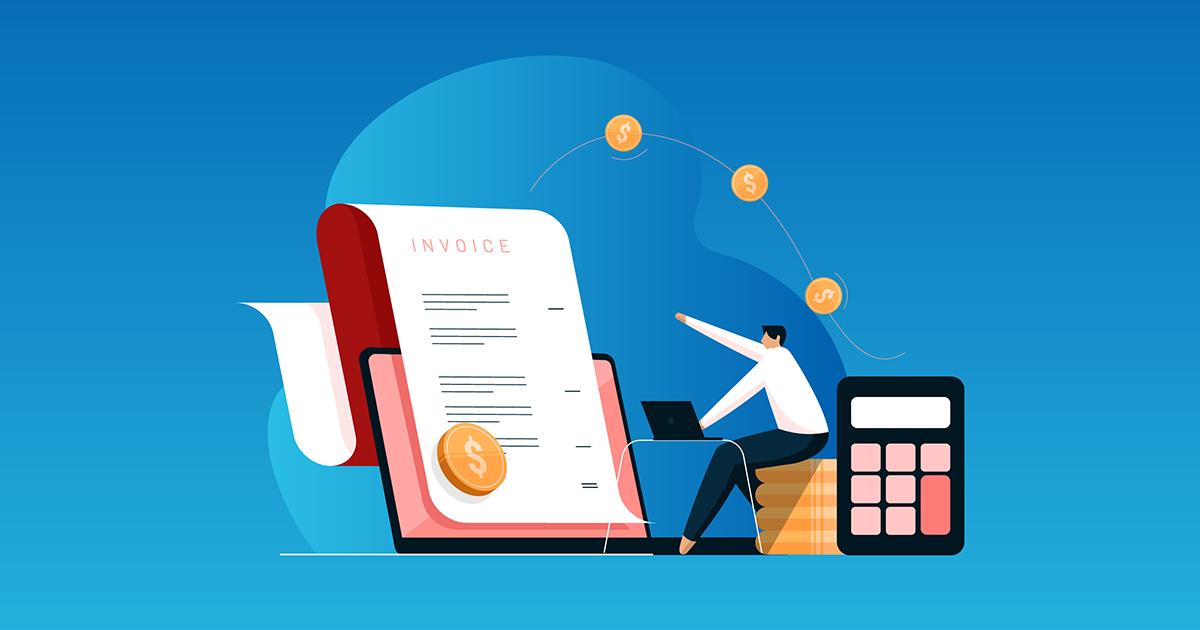 Spend management is often confused with expense management and vice versa. However, the two are distinctly different. 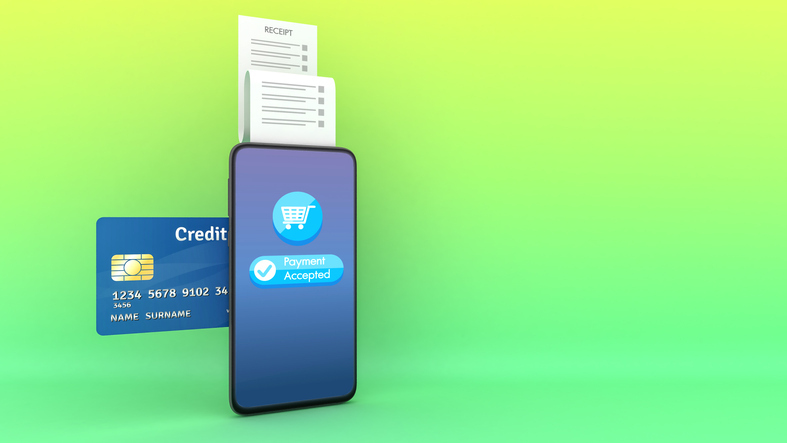 Virtual Cards vs Physical Cards: What are The Differences and Which is Better?

Virtual and physical credit cards serve the same purpose of making payments, with one basic distinction between them.